Cytoscape is an open source software platform for visualizing molecular interaction networks and biological pathways and integrating these networks with annotations, gene expression profiles and other state data. Although Cytoscape was originally designed for biological research, now it is a general platform for complex network analysis and visualization. Cytoscape core distribution provides a basic set of features for data integration, analysis, and visualization. Additional features are available as Apps (formerly called Plugins). Apps are available for network and molecular profiling analyses, new layouts, additional file format support, scripting, and connection with databases. They may be developed by anyone using the Cytoscape open API based on Java™ technology and App community development is encouraged. Most of the Apps are freely available from Cytoscape App Store.

How to install cytoscape

A toy data (saved in toy.txt) 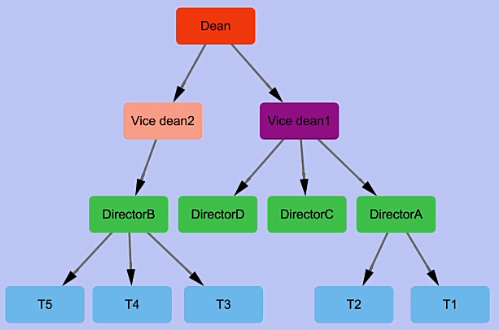 The video tutorial to show how to use cytoscape to transfer the text into a network. 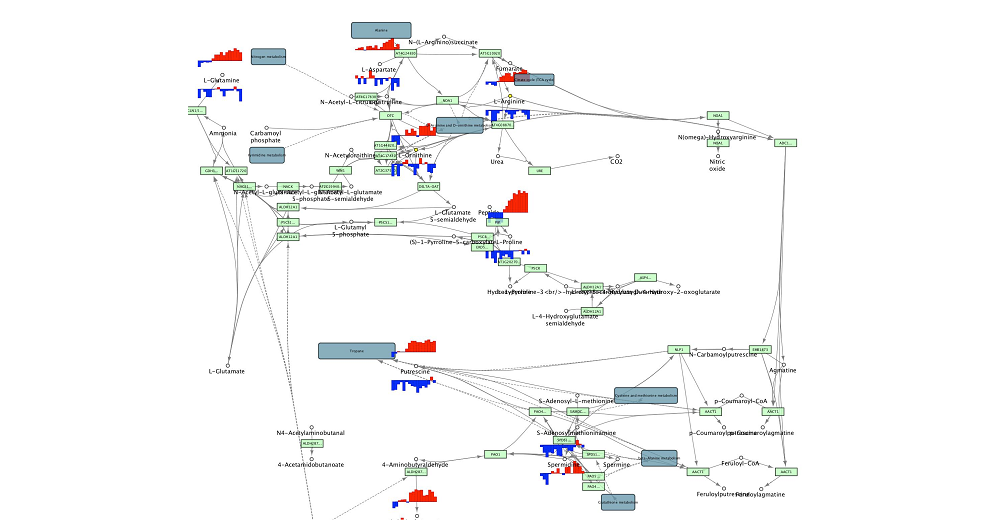 Import a table to construct network

For example, I have two classes of genes, one is upregulated, the other is downregulated. This information is saved in a two columns file with the first column containing gene names and the second column named expr containing 0 (down-regulated) and 1 (up-regulated). This file can be imported into Cytoscape by File - Import - Table. Following one can select all these genes and perform Attribute Circle Layout by expr.